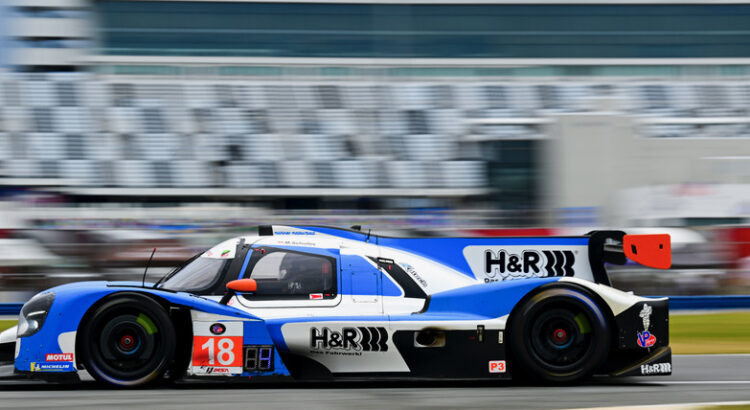 The second race of the new VP Racing SportsCar Challenge started with several accidents. After only a few meters, the race director had to call for a “Full Course Yellow” and send the safety car onto the track.

After a few laps there was the green flag again. Mirco Schultis at the wheel of our H&R Duqueine Automotive D08 #18 could not avoid a collision with another competitor at the restart and had to contest the rest of the 45-minute sprint race without his left fender. While Mirco had decided to do his laps even with the compromised aerodynamics, the Mühlner crew had already prepared everything for a possible pit stop and provided both fresh tires and a new nose for the LMP3.

However, Mirco remained focused and finished his race with full commitment.

The next round of the VPRC will be held in Sebring begin of March. 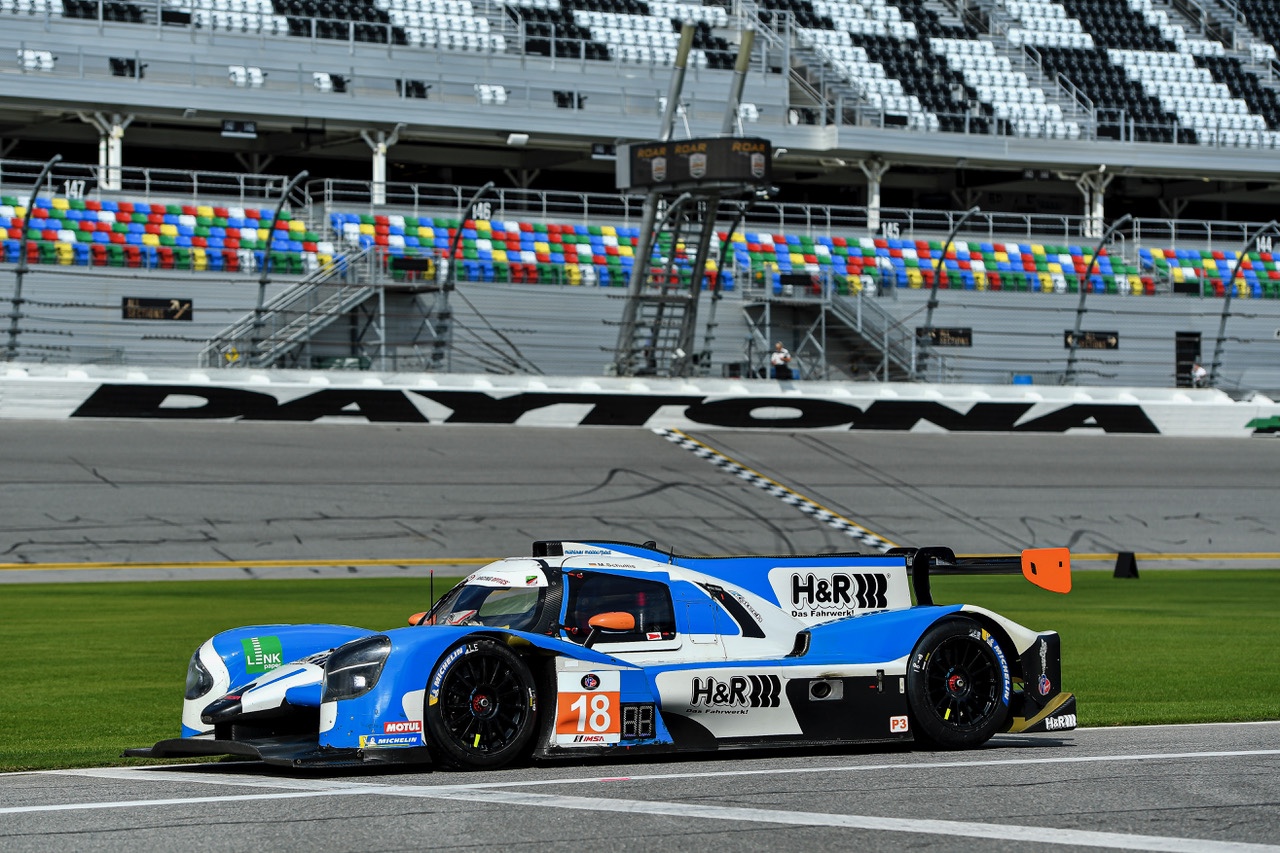 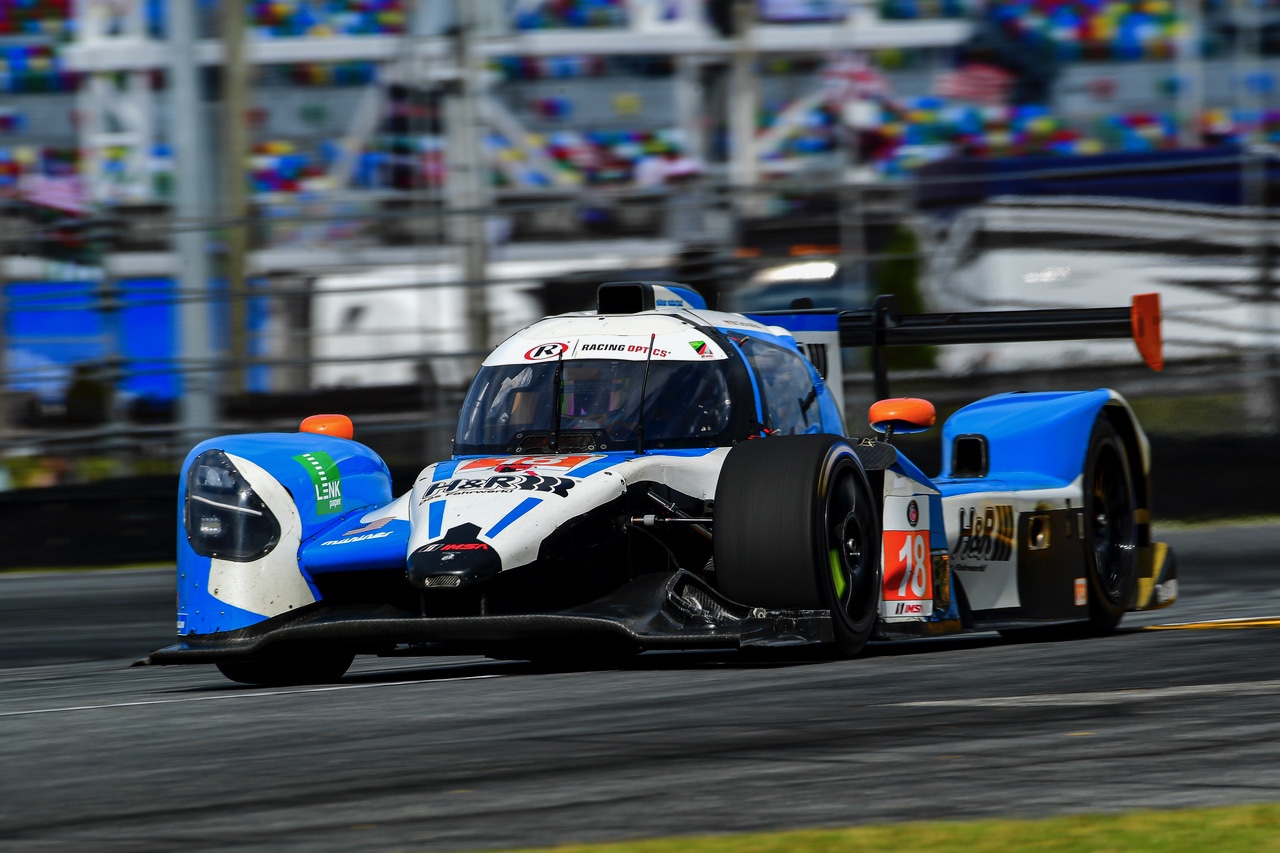 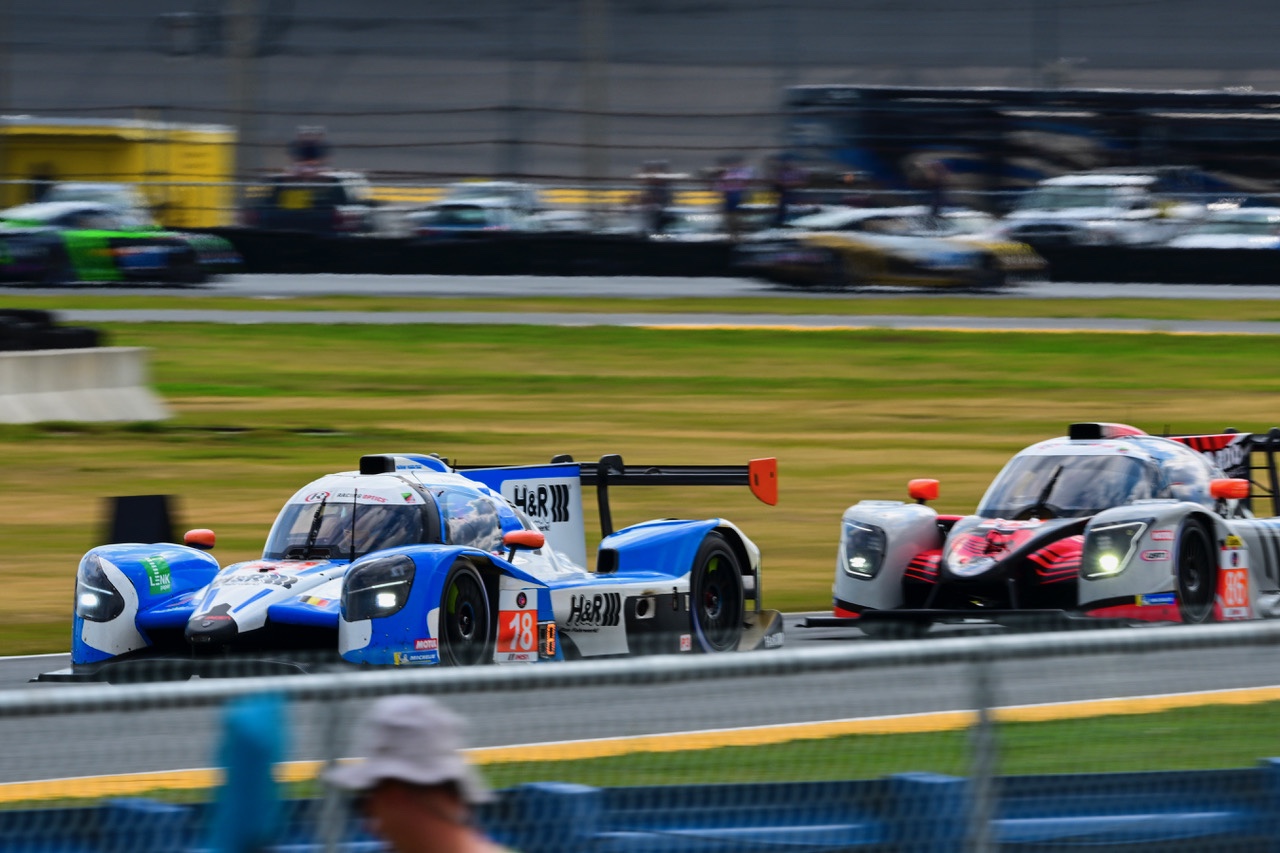 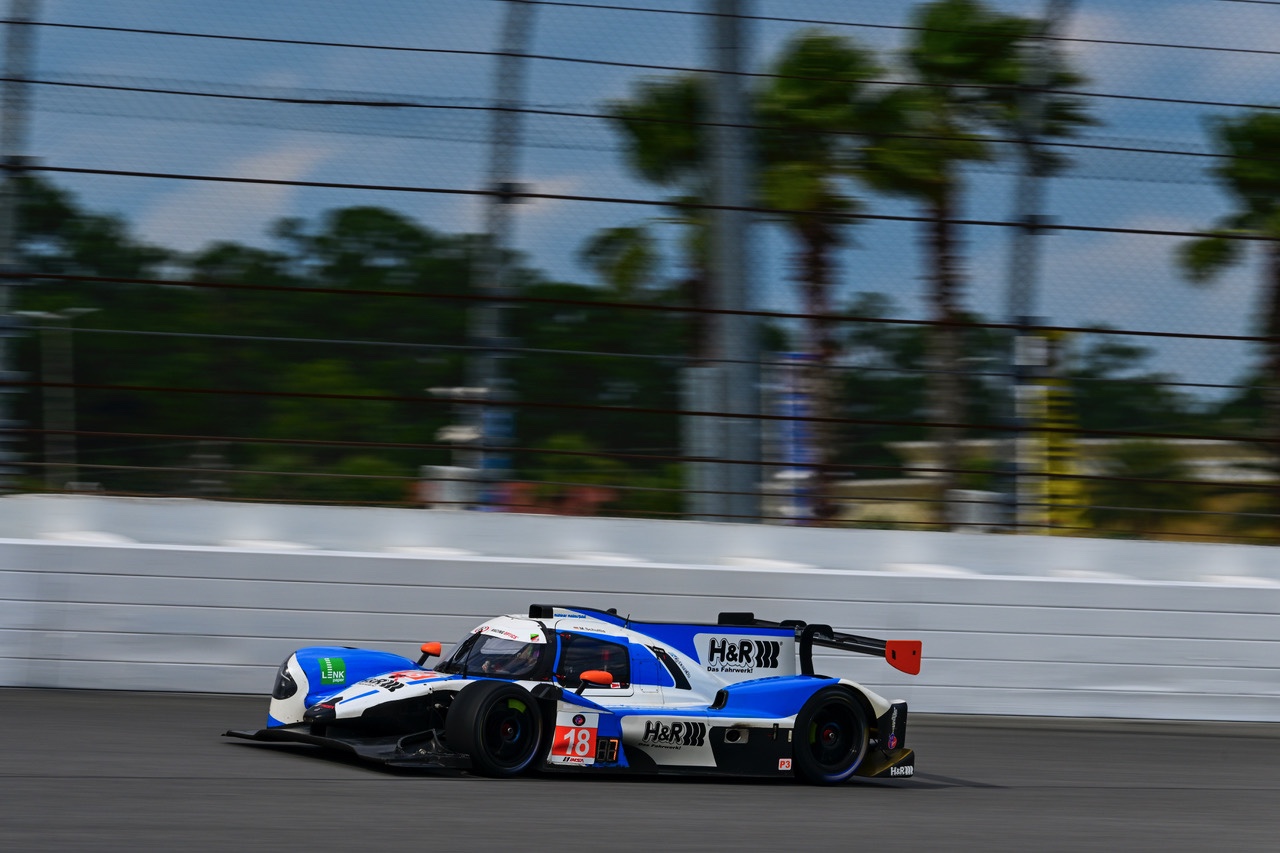 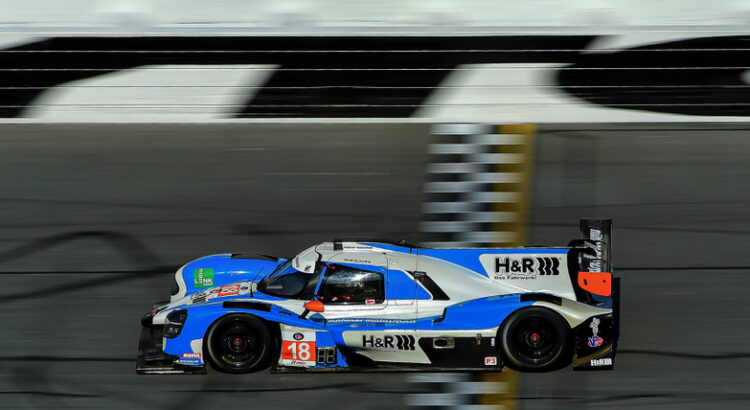 After the end of the IMSA Prototype Challenge, the American LMP3 teams start this year in the newly created VP Racing Fuels Sportscar Challenge (VPRC). The Mühlner team, based in nearby DeLand, fielded a Duqueine D08 equipped and supported by H&R Special Springs to kick off the new series as part of the Roar to the Rolex 24h. Bronze driver Mirco Schultis will compete in both 45-minute races.
Already in the free practice Mirco, who had never before sat in a vehicle of this series, was able to burn remarkable lap times into the asphalt and quickly made clear: I am exactly right here.
In the fiercely contested qualifying session, he secured a grid spot on row three after missing the chance for a final fast lap by a tenth of a second.
In the first race of the young season Mirco stayed away from the first fights of the starting phase and turned mostly lying on position three steadily improving lap times.
Although he had to give up the podium position in the overall standings shortly before the end, Schultis and the team are very satisfied with a third place in the bronze classification.
“IMSA has created a great new platform to give young drivers an entry into motorsport and to offer bronze drivers like Mirco a fair, genuine competition with prospects of winning trophies,” says team boss Bernhard Mühlner.
The second round of the VP Racing Fuels Sportscar Challenge will take place on Sunday, for which the team is now preparing the car. 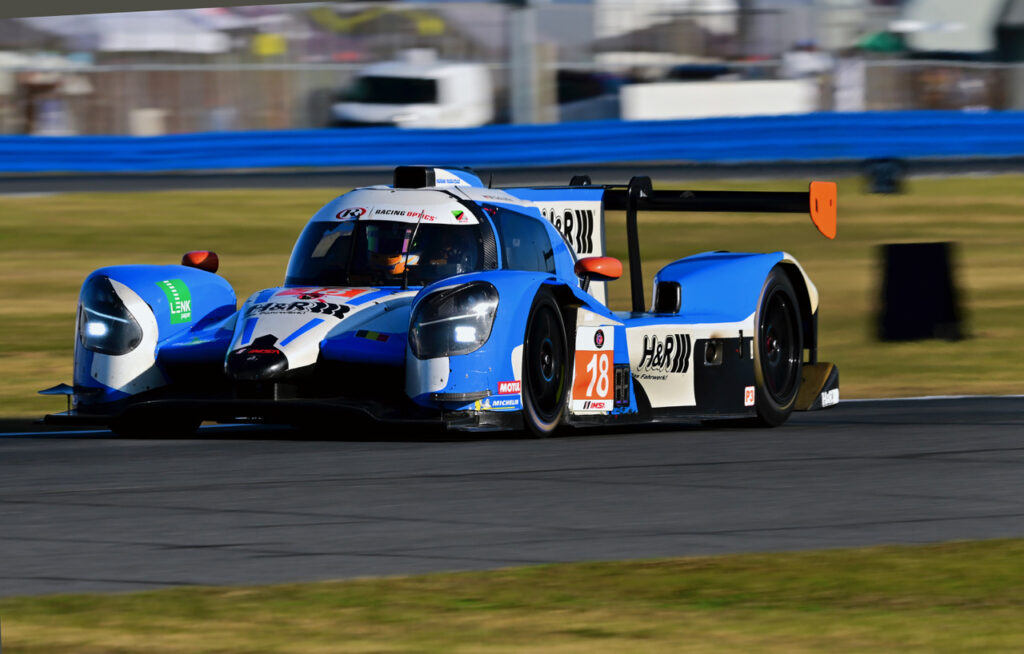 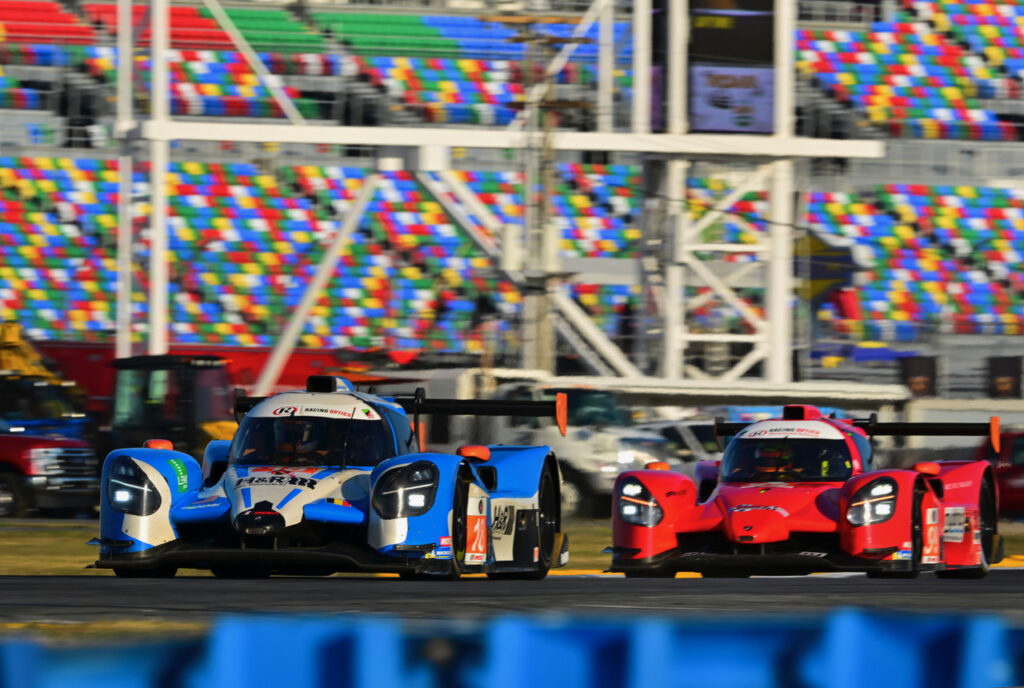 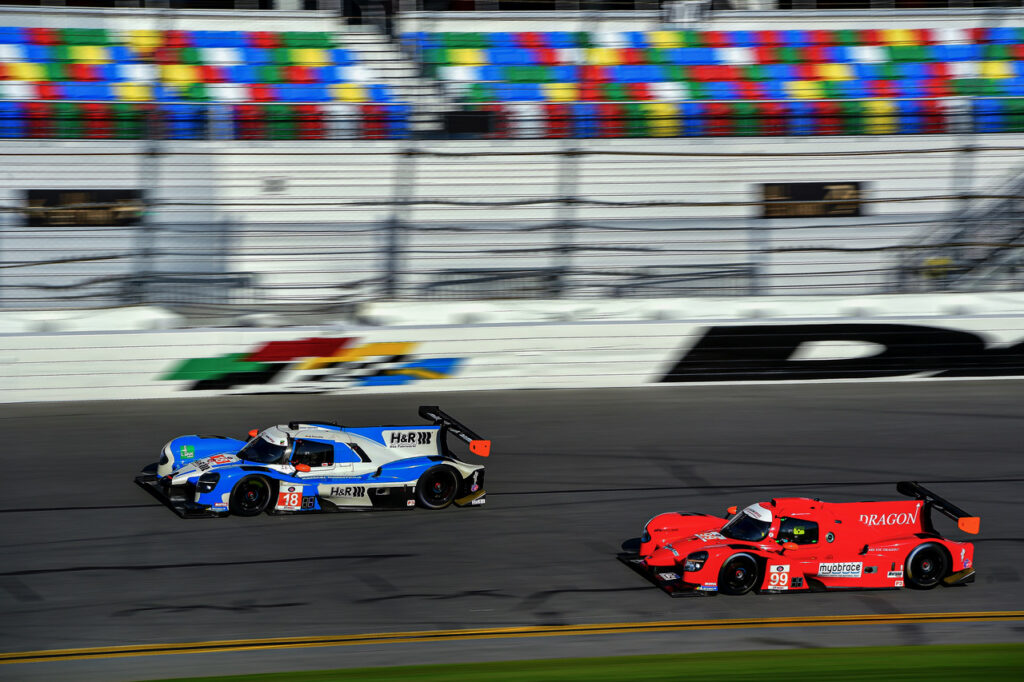 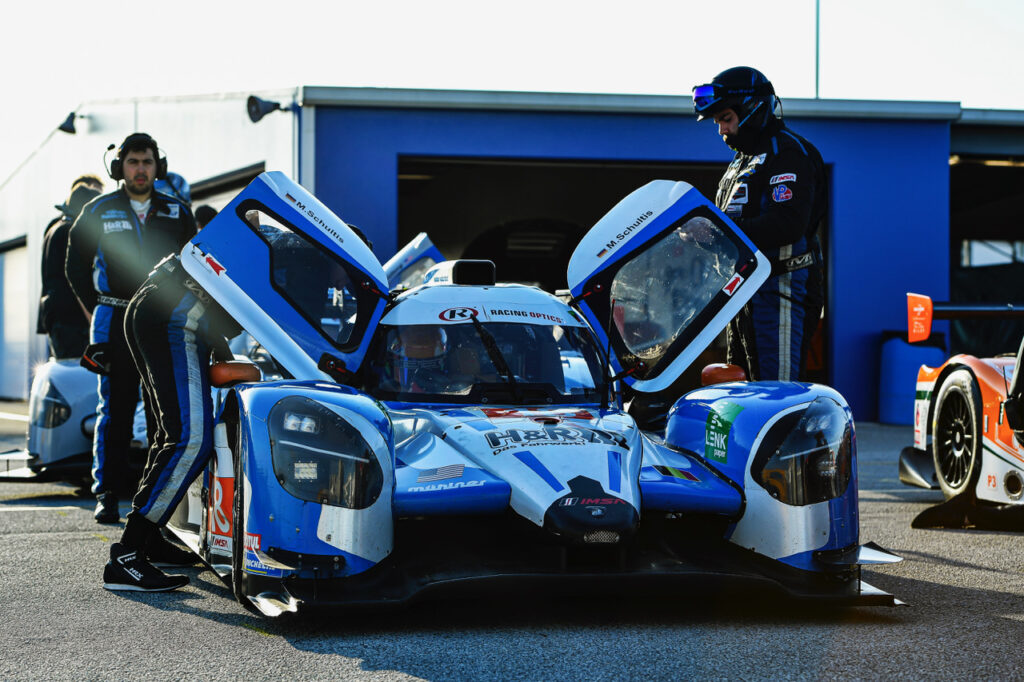 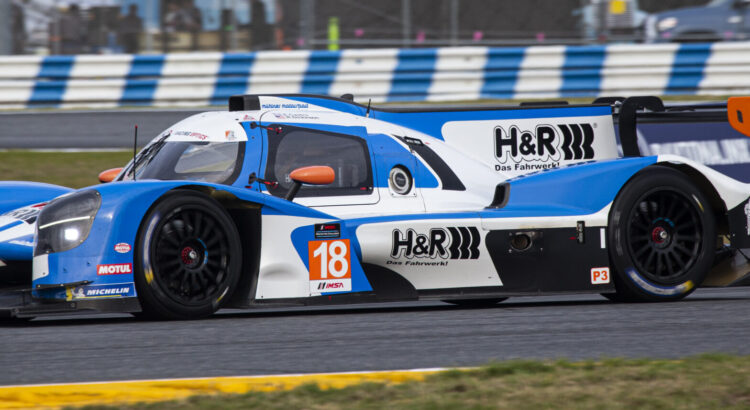 Daytona will again be the first race track where Mühlner Motorsport’s race cars will touch the asphalt for the first time in the still young season. Mirco Schultis will compete in the newest series of the IMSA with the starting number 18. In addition to Daytona, the races of the IMSA VP Racing Sportscar Challenge will be held at the legendary race tracks at Sebring, Watkins Glen and Road Atlanta, among others. On each of the race weekends, the respective driver competes in a total of two 45-minute sprint races. The VPRC thus succeeds the IMSA Prototype Challenge, in which Mühlner most recently took the vice championship.

Mühlner’s blue and white GT and LMP racers will also be on the race tracks in Europe this year.
It is planned to enter several Porsche GT3 Cup cars in the Nürburgring Endurance Championship on the Nordschleife and in the 24-hour race through the Green Hell.
Preparations for the Prototype Cup Germany, the European Le Mans Series and the Le Mans Cup are in full swing.
Plans are in place to expand the ORECA 07 LMP2 and several Duqueine D08 cars, which have already been used successfully in 2022. 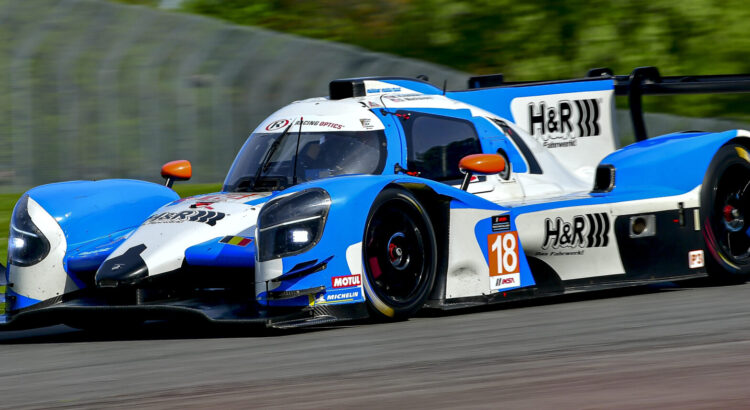 Bob Doyle crashed hard in FP1. Huge damage to car #21 and Bob was brought to the Emergency Center at the track. He got released after he was checked but it was decided to withdraw the #21 from the race.

Now we focus on #18 and hope for a great result with Mark and Dillon. 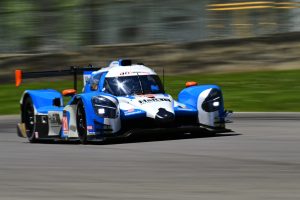 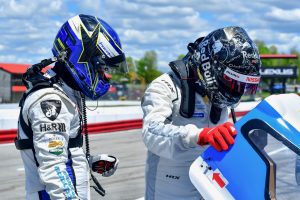 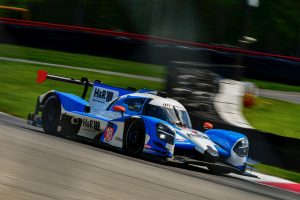 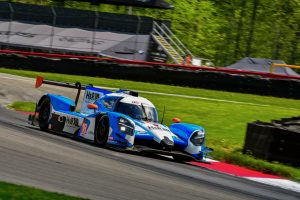 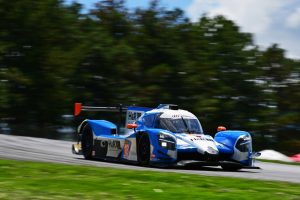 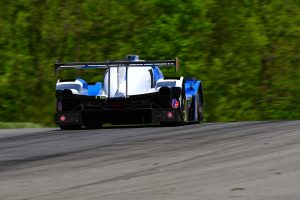 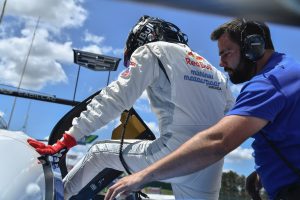 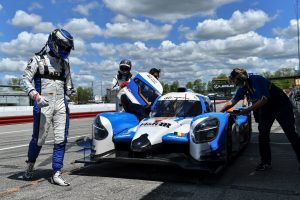 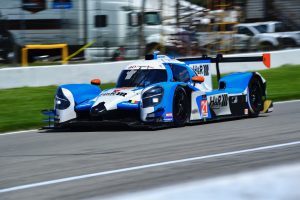 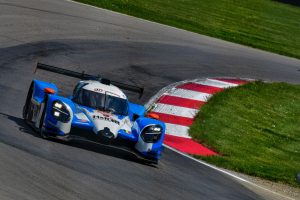 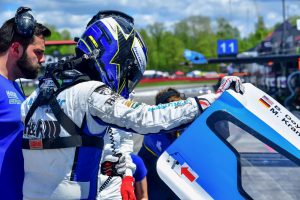 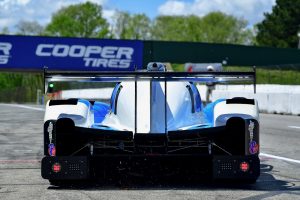 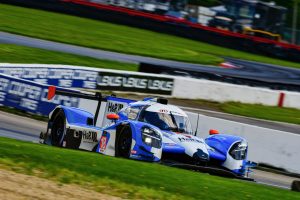 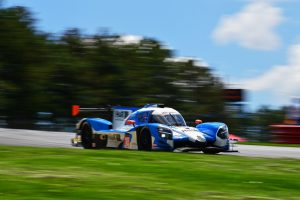 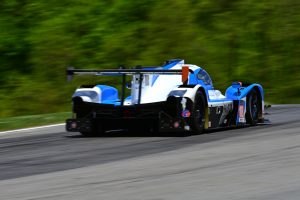